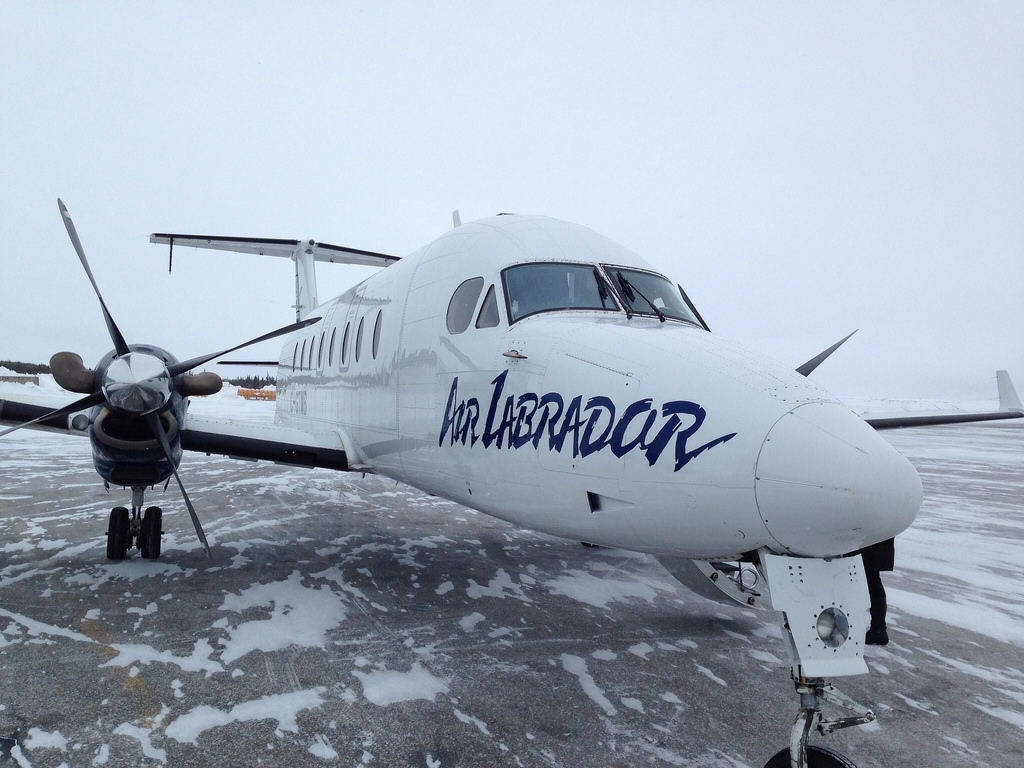 Here is a gallery of some pictures that I took on my three trips (so far) to Québec’s Lower North Shore (a.k.a “The Coast”). [juicebox gallery_id=”9″]

I’ve been following an interesting conversation on the Macintouch web site and the relative merits of digital vs. analog (or “wet”) photography. As someone who learned photography on film about 30 years ago, the discussion resonates with me. While digital photography lacks some of the tactile qualities of film photography, I feel much more free […]

Yellow Cabs Originally uploaded by robtain We travelled to New York with some friends and kids in tow. I had never been to NYC before. It was sensory overload, but great fodder for photography. In about 48 hours, I fired off almost 400 shots. I’ll be posting more to Flickr over the next few days.

Grey Nuns Originally uploaded by robtain This is a picture that I took while walking around in Montreal last week. It is the front door of the Grey Nuns convent. I pumped up the saturation a little in Aperture before posting this. I’d like to go back and redo this shot. A critique that I […]