An accessibility tip for iOS 6 users 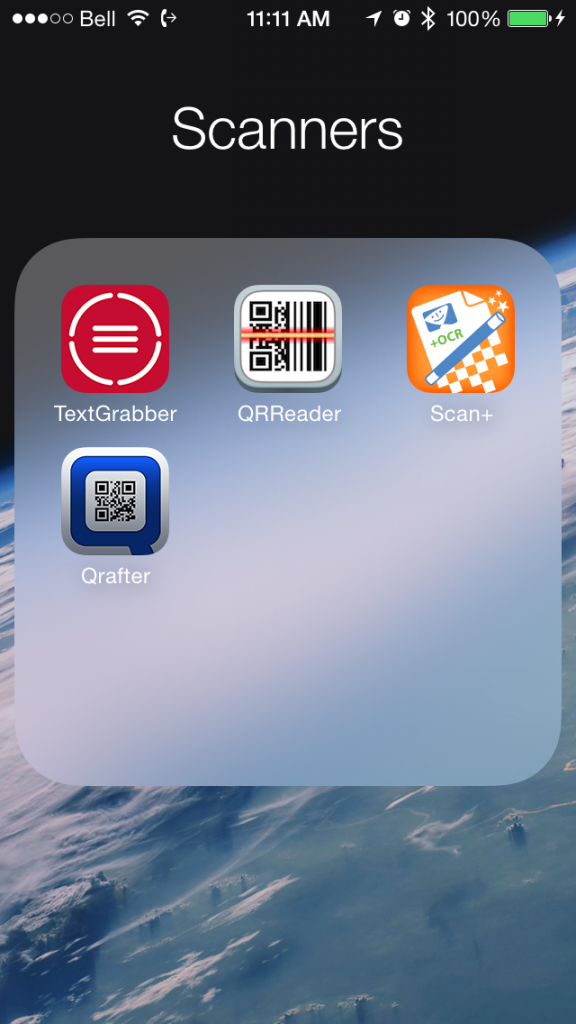 In researching affordable OCR apps for iOS, I came across this cheap alternative using full-featured software like GoQ’s WordQ, or Kurzweil to read printed documents aloud. ABBYY’s TextGrabber for iOS ($3.99 – iTunes App Store link) does a decent job at digitizing printed text. Once the text is digitized, the “Speak Selection” accessibility feature built-in […]

I use versiontracker.com to keep track of new updates for the software that I use. Some software programs seem to be updated on an almost daily basis. I can help but wonder if this is a case of “versionjacking”; issuing incremental updates so as to always be in the list of updated software.

I tend to be an early adopter of new technology (when I can afford to be!). When the ship date for the version 10.5 of Mac OS X a.k.a. “Leopard” was announced earlier this month, I placed my order right away.I received the DVD on Friday, October 26th, the day of the official release and […]