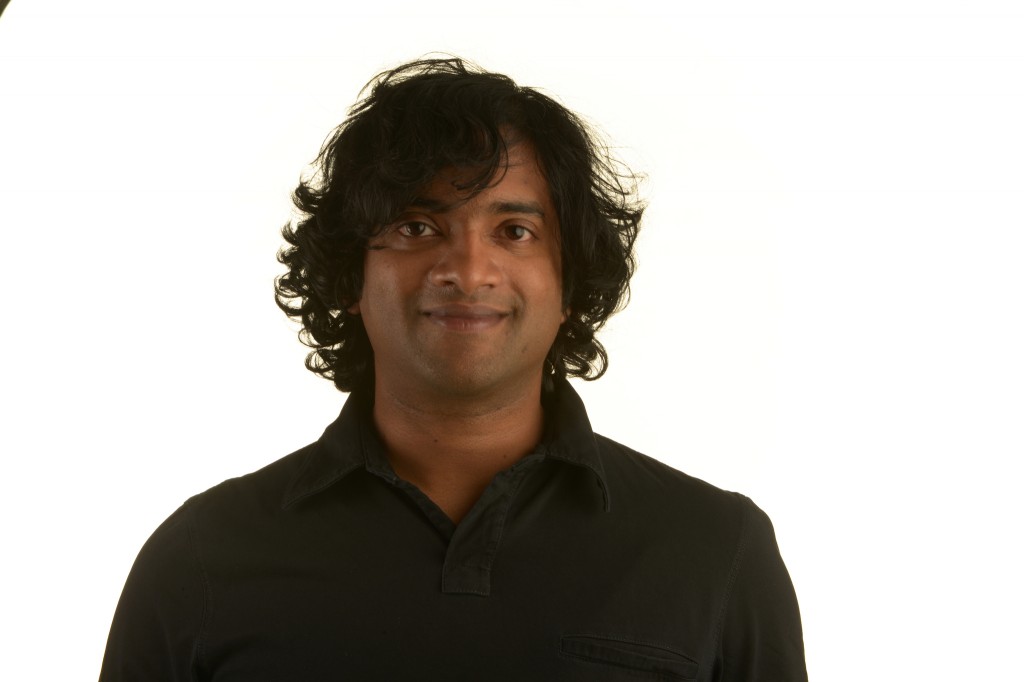 I wrote a recent blog post for LEARN based on a fascinating conversation that I had with the developers of the Explain Everything app for the iPad. If you find this interesting, you should consider attending the LEARN-RECIT Technology and Learning Summit 2014 at the Sheraton Laval on October 20, 2014. Explaining Explain Everything | […]

From Wired: “The internet is to human interaction as Pringles are to potatoes. Companionship and closeness are processed into an unrecognizable slurry, then reconstituted as an unnatural recreation of their original incarnation.” read more | digg story

I tend to be an early adopter of new technology (when I can afford to be!). When the ship date for the version 10.5 of Mac OS X a.k.a. “Leopard” was announced earlier this month, I placed my order right away.I received the DVD on Friday, October 26th, the day of the official release and […]